Travel under Trump Part 2: Trump’s Order quashed again by the US Federal Court. Business as usual for travellers and the airlines, for now. 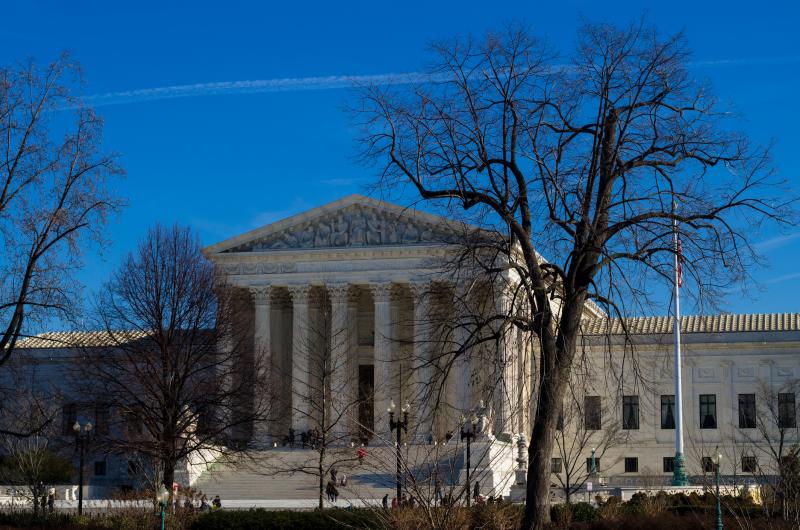 A US Federal Appeal Court has rejected the Trump administration’s emergency application, or ‘motion’ to have the President’s Executive Order reinstated.

The decision was unanimous with the panel of three Judges from the San Francisco-based 9th U.S. Circuit Court of Appeals declining to lift the injunction provided by the lower-court - which had suspended the ban and allowed previously barred travelers to enter the U.S.

“We hold that the Government has not shown a likelihood of success on the merits of its appeal, nor has it shown that failure to enter a stay would cause irreparable injury, and we therefore deny its emergency motion for a stay”.

This isn’t the end of the road for President Trump’s Executive Order though. Given this is an interim, or short term, decision by the Federal Court, it leaves the door open for the Trump administration to appeal the matter up to the U.S. Supreme Court. This type of appeal would take time though, given the substantive issues in question.

The decision is also a reality check for the President and a significant one at that.

The decision by the 9th U.S. Circuit Court of Appeals is important because it rejected the Trump administration's claim the Court did not have the authority to review the President's executive order.

"There is no precedent to support this claimed unreviewability, which runs contrary to the fundamental structure of our constitutional democracy".

The Judges also took into consideration allegations made about religious discrimination which would contravene the rights set out in the American Constitution.

The US Court has firmly maintained its independence over the Government

Despite President Trump’s ramblings on Twitter, the Court reinforced the long-time characteristic of American, as well as Australian and New Zealand democratic government, that the Executive (ie The President) branch and the Judicial branch, as well as the Legislative (ie the Congress or Parliament) are separate and independent. The Judicial branches’ role is to ensure the Constitution is followed by the President, or Prime Minister in the case of Australia and New Zealand as well as Congress or Parliament.

On Thursday 9-Feb-2017, the US Federal Court maintained that independent role and the President is bound by its decision, although it’s one his administration is likely to appeal.

In the meantime, it’s business as usual for the travelling public and airline industry which will welcome the maintenance of status quo, for now. That said, the continued uncertainty as to how this will play out is unsettling for the millions of affected citizens, both travellers and airline employees alike, whose travel plans would change overnight if the President’s Order is upheld in the future. We continue to wait and see.