Travellers from Brazil, China, India, Japan, Russia and the US had been showing a strong optimism about visiting European destinations, but then coronavirus struck 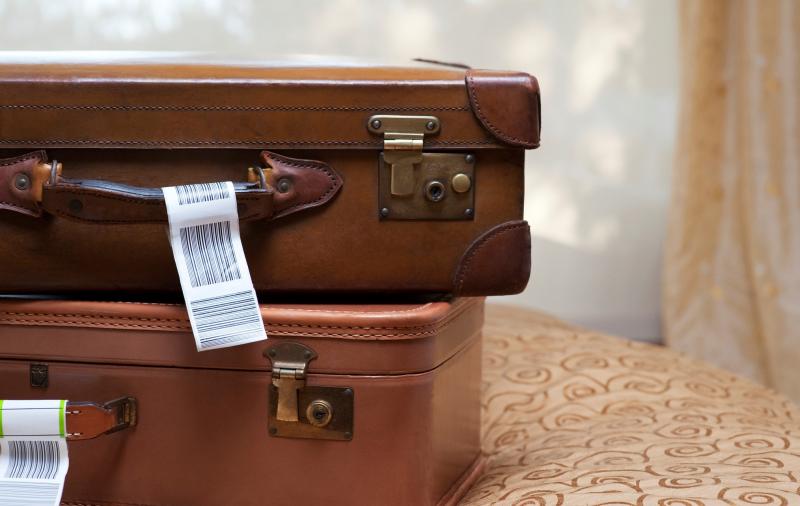 Research completed ahead of the recent COVID-19 coronavirus outbreak had indicated that travellers from six key overseas markets were all showing strong optimism about visiting European destinations during the first third of this year.

The European Travel Commission (ETC), the European Tourism Association (ETOA), Eurail and the European Commission’s joint Long-Haul Travel Barometer had shown that the sentiment for travel to Europe between Jan-2020 and Apr-2020 was positive from Brazil, China, India, Japan, Russia and the US.

The findings were based on data collected in Dec-2019 and at the time provided early indications of the travel interest in these markets and potential travellers’ preferences, motivations and barriers related to holidays in Europe in the short-term. However, outbound travel out of China has subsequently hit the wall as travel from mainland China has been blocked or at least constrained by mass route postponements, while outbreaks on the Diamond Princess cruise ship and the last few days in Italy are changing traveller perceptions.

Travel and tourism as an industry has historically shown its resilience and just as quickly as the crisis hit, it could quickly recover. Historical studies after previous outbreaks has suggested its rise is almost as quick as its decline - albeit, it will still leave a lasting impression on the worst hit areas.

While coronavirus continues to cast a huge shadow over the travel and tourism industries and the validity of many studies completed in the latter stages of the last decade, the Long-Haul Travel Barometer still tells us a lot about the habits of travellers from some of the key inbound markets for European countries.

Its intention to travel is measured in an index that reflects the dominant sentiment expressed by a market, either a positive or negative one. The index is tied to a base of 100 and so values above 100 indicate a positive evolution, whereas values below 100 indicate negative attitudes towards travel in a given time period.

European airports have been fighting to secure new non-stop connectivity to China over recent years and the analysis highlights Europe’s strong appeal to Chinese travellers, where the sentiment index reached a record 119p.

The research shows that the Brazilian travel sentiment index increased from 97p in 2019 to 104p this year, coinciding with the country‘s gradual economic recovery and moderate wage growth. Nearly one in two respondents said they intended to spend time in Europe between over the first four months of 2020. Amid concerns of an economic slowdown, enthusiasm for holidays in Europe from Indian travellers also remained very strong with almost three in four (73%) survey respondents stating that they intend to visit Europe across the first third of 2020.

The sentiment index for travelling to Europe was also strong in the US, Russia and Japan (103p for all three), but levels were down on Brazil and India. Only 29% of the respondents in Russia and the US, and 18% of those in Japan, said they planned to visit the region in the first four months of the year.

In terms of what these travellers expected from their visits to Europe, its vastly rich history, gastronomic culture and natural scenery is sparking the travel interest of many Brazilians. Portugal remains high on the destination priority list with 44% of respondents intending to visit the country.

As for travellers from the US, respondents indicated that France (36%), Italy (30%), Germany (19%), the UK (18%) and Spain (15%) make up their top five destinations of choice to experience Europe’s history, culture and natural scenery.

Russian respondents show a growing interest in getting immersed in a destination’s local lifestyle, favouring “slow” adventure experiences that will allow them to explore remote places in Europe. Indian travellers are planning to head to destinations famous for nature and winter sports activities with Austria (40%), Germany (33%), France (32%), Italy (20%) and Switzerland (16%) topping their destination wish list.

Famous for their own unique cuisine, it is no surprise that Japanese tourists have indicated their interest in European culinary experiences. The cultural and historical heritage, natural landscapes and city life are also among Europe’s best assets in the eyes of travellers from Japan.