US majors take bullish views on business travel for the long term, even if the short-term vision remains cloudy 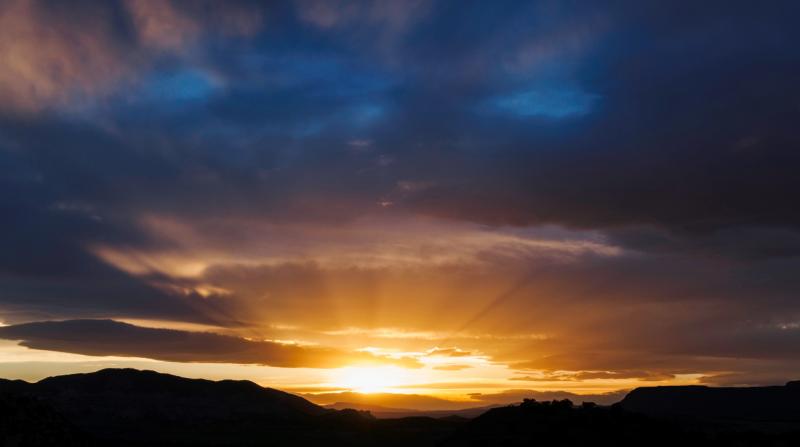 Despite the still dismal near term outlook for corporate travel, the US major airlines are seeing some encouraging signs emerge amongst their corporate clientele, and are in near agreement that video technology will not replace business travel over the longer term.

Delta Air Lines saw corporate travel volumes at the end of the third quarter hit just 15% of 2019 levels, company president Glen Hauenstein recently told analysts and investors. However, he stated that corporate volumes are trending up across all industries and “we expect this to continue into 2021”.

The airline is engaging in frequent daily conversations with its corporate clients, and roughly 90% have some employees that are traveling, albeit in small numbers, said Delta CEO Ed Bastian.

He noted United is hearing that policies of zero travel have been relaxed. “It is sometimes a little bit more cumbersome that it was in the past in terms of the rules,” Mr Nocella explained. United is watching the occupancy rate of New York City skyscrapers, he concluded.

He stated he expects United's business markets will "bounce back quicker and stronger" and allow United to return to service "faster than others". Mr Nocella said he expects this will occur as United's hubs are "the home to a majority of the global business traffic coming from the United States, particularly New York, Washington DC, San Francisco, Los Angeles, and Chicago, and even to some extent, Houston".

United has developed a theory that widespread remote working policies “could actually be a stimulus to business traffic in that workers need to return to their corporate offices a few times a month,” said CEO Scott Kirby. “And so, business traffic may be different, but we think it will return,”

Mr Kirby does not foresee a full rebound in business travel until 2024, but remains bullish that video technology won’t emerge as a replacement for corporate trips. “I’ve been fond of saying the first time someone loses a sale to a competitor who showed up in person is the last time they tried to make a sales call on Zoom,” he declared.

Delta’s chief executive Mr Bastian is of the view that “it will have some impact, but it’s not going to be a substitute. It will be a complement to business travel”. He also remarked that during nearly every crisis the industry has faced, some pundits always say it is the death of business travel, “and technology was going to replace the need for travel. And every single time, business travel has come back stronger than anyone anticipated.”

Business travel was United’s “bread and butter” pre pandemic, Mr Kirby concluded “it will be our bread and butter in the future”. However, he did acknowledge that “It’s going to be a few years before it comes back in earnest.”

The United network for 2021 and 2022 will be "different" compared to the planned schedule, he continued, adding: "But there will be a day in the future and, hopefully the near future, where business traffic is back to the new normal".

Meanwhile, American Airlines CEO Doug Parker, highlighted during an interview as part of last week’s inaugural CAPA Live – a new monthly virtual summit offering insights, information, data and live interviews across a next-gen virtual event platform – that the industry is in "good condition for riding out the crisis", adding American and its competitors are "positioned to withstand a situation as bad as the one we're in now for well over a year or more, which I think no one anticipates".

"What we really need is a reason for business travellers to begin travelling again", he explained, adding a widespread vaccine should "significantly" accelerate the return of people to work and air travel. Mr Parker noted he is "reasonably bullish" about demand for business travel returning "over time", saying he believes the "largest reason" why business passengers have ceased to travel is due to preclusions against visiting other people and required quarantine periods, under which circumstances business "can't operate". He added he is "not remotely concerned" about technology such as Zoom replacing face to face travel, stating that travel will return, although it will "take a while".