What was innovation, is now the norm - airlines seem to have made the right choices as flying becomes a commodity, but in-flight entertainment, hand baggage and seat recline still remain in demand 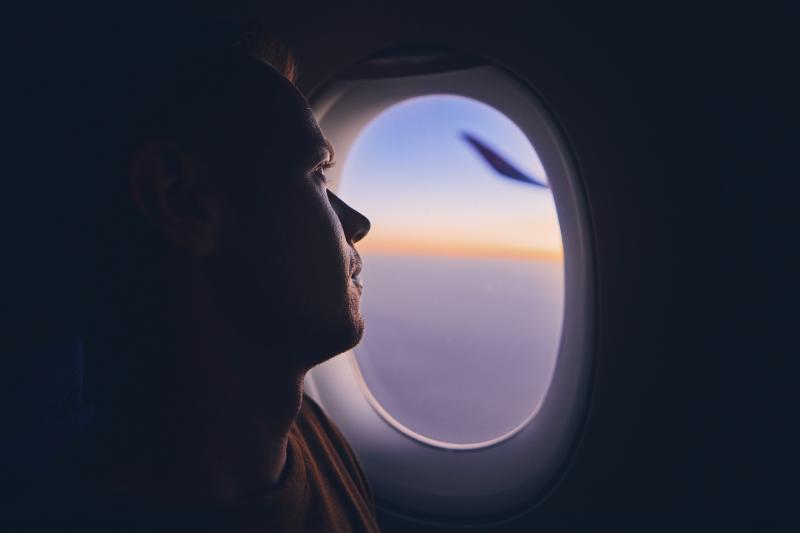 The arrival of the LCC model has seen flying morph from an experience to a commodity, and it seems airlines have generally got things right in terms of the services that have been removed and added to the ancillary menu. New UK research from worldwide luxury holiday specialist Kenwood Travel has revealed British travellers would gladly forgo complimentary in-flight items such as food and drink in return for cheaper flights.

The disruption to the airline sector has been immense, but despite efforts to innovate, many airlines now simply deliver undifferentiated products to price-sensitive consumers. In an effort to strip back the model to deliver the cheapest possible air fares consumers are now overrun with an abundance of similar choices.

Kenwood Travel’s survey of more than 1,000 British holidaymakers found the removal of the complimentary food and beverage service introduced by the LCCs and later also adopted by legacy operators through the hybridisation that has now become pretty much standard for short-haul flying, could also be successfully adopted on longer flights, but there are some amenities that mean more to travellers.

The survey reveals that whilst many flyers enjoy the on-board complimentary treats, available on most mid-to-long haul flights more than one in 10 (12%) said they would be satisfied if airlines no longer offered free food and drink, as long as this translated into cheaper air fares.

Despite technology advancements and a clear move to mobile as more travellers own their own smartphones and tablets, it also seems the majority of travellers would rather use the onboard entertainment system and WiFi.

According to the survey, eight in 10 British flyers (80%), would rather enjoy watching the seat-back TV or movies and take advantage of the onboard WiFi, rather than using their own devices, even if it meant airlines could offer cheaper flights if they ditched in-flight entertainment and WiFi.

The survey also found that when it comes to seating and hand luggage, the majority of British holidaymakers would not sacrifice these, even if it meant cheaper flights. Only 8% said they would be happy to swap reclining seats for cheap seats, and just 5% would forgo the free seat choice option, in return for cheaper flights.

The survey highlights that the ability to carry hand luggage free of charge is most important to travellers, with only 2% saying they would happily pay extra for this service, even if it meant the flight was cheaper.

“Our survey reveals that for many British travellers, cost is king, and if airlines cut back on services such as complimentary food and drink, they wouldn’t mind, as long as the savings were passed on and the seats themselves were cheaper,” says Alex Stuart, head of sales at Kenwood Travel.

“Most people carry and use their own devices in-flight now, so over time, in-flight entertainment may become redundant. However, our survey suggests British fliers consider free hand luggage, seat choice and reclining seats, essential items,” he adds.

Interestingly, the thing most travellers said they would be happy to see removed from the aircraft cabin, still remains. More than half said the in-flight magazine should be the first to go, with 56% saying they would be happy for airlines to ditch these complimentary mags, if it meant less costly flights. Removal of the sometimes hefty publications would reduce aircraft weight and deliver efficiency benefits, but these seemingly do not offset the significant advertising revenue they generate.

The big question now is: are we set for another tidal wave of change as traveller demographics change? After the LCC revolution travellers were seduced with low fares, but now, increasingly, younger generations are calling for experiences – and are willing to pay a premium for it.