WHO warns it is ‘premature’ and ‘unrealistic’ to talk about COVID pandemic ending this year, the hotel industry continues to bleed, but we're seemingly accelerating toward controlling pandemic 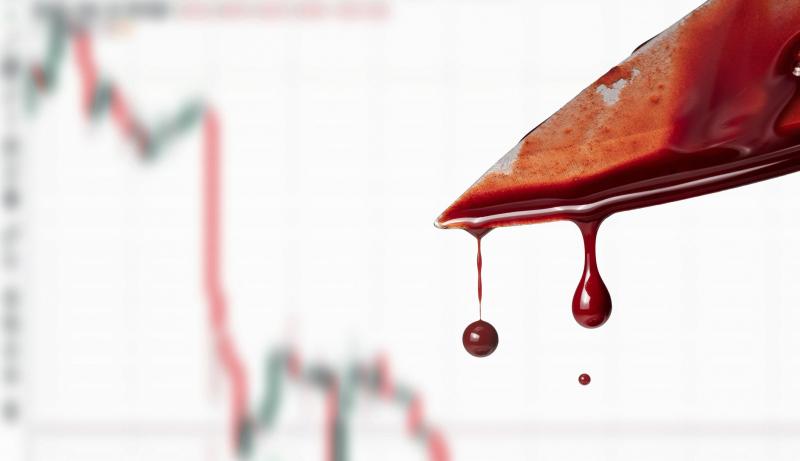 The World Health Organization (WHO) has warned it is “premature” and “unrealistic” to think that the pandemic might be over by the end of the year even if there is now clear evidence that the recent arrival of vaccines could at least help dramatically reduce hospitalisations and death.

However, its executive director of its health emergencies programme, Dr Michael Ryan, has acknowledged there is some clear light with reduced virus transmission and vaccination programmes offering a positive prognosis. “If vaccines begin to impact not only on death and not only on hospitalisation, but have a significant impact on transmission dynamics and transmission risk, then I believe we will accelerate toward controlling this pandemic,” he said at a press briefing this week.

Many had believed (or more realistically simply hoped) that the new year would start the upward trajectory, but with new variants of coronavirus it has meant that has not been the case. Quite clearly, turning the page doesn’t always assure a better result, but after the worst performing year on record, the travel and transport industry can accept that nothing could be worse in 2021.

The global pandemic has ceased to fully recede, but there are some clear disparities at a country-by-country level that provide hope for the future, especially for those countries and areas still battling the hardest with the virus.

Looking at hotels specifically, latest data from market analysis and benchmarking specialist HotStats illustrates that though travel remains stunted across the world, some regions are showing signs of sustained performance positivity, Asia-Pacific and the Middle East in particular.

Its data shows that Asia Pacific has now had eight consecutive months of positive gross operating profit per available room (GOPPAR), with Jan-2021 hitting USD5.48. Though positive, it’s the lowest recorded since Jun-2020 and almost -90% down on the same month last year.

The region’s relative success compared to other global areas in containing the spread of COVID-19 has, and continues to have, “a positive impact on domestic travel and, by extension, its hotel industry,” explains HotStats. Occupancy in the region did recede in Jan-2021 to 35.4%, leading to RevPAR of USD39.21, which was -55% down from the prior year, but there are some strong business travel positives – corporate volume mix percentage was up 7.8 percentage points to 22.7%.

The positive numbers “illustrate a willingness by the traveling public to get back to some semblance of everyday normalcy,” says HotStats and that has positive message for other regions of the world as they face their own individual battles with he pandemic.

Not quite along the road as Asia Pacific, the Middle East has now recorded six straight months of profit positivity. GOPPAR in Jan-2021 was recorded at USD37.30, according to HotStats, close to Dec-2020’s USD38.74 GOPPAR, which was the highest the region has attained since Feb-2020. Similarly, RevPAR was comparable to Dec-2020, but at USD71.40 was still down -41.9% year-on-year.

Occupancy in the Middle East was down a couple percentage points from Dec-2020, but ADR, at USD171.01, was +2.6% higher than at the same time last year. This, says HotStats, offers “a propitious sign for the rest of the year and indicative of escalating stability in the region”.

It is a very different story though in the US and Europe. Hot Stats describes the best thing that about US hotel performance is that it’s “relatively changeless”. GOPPAR continues to hover around the break-even mark, with Jan-2021 recorded at USD-1.81. Since Mar-2020, the US has now recorded 10 months of negative GOPPAR.

Meanwhile, in Europe, continued lockdowns and restrictions have impeded hotel performance in the region and HotStats warns “it could be getting worse,” as the European Union weighs how to deal with the virus amid escalation infections of new variants. In a worrisome sign, GOPPAR across Europe in Jan-2021 decreased its most on a year-on-year basis since the start of the pandemic, dropping -144.9% to EUR-13.06, and delivering the lowest recorded figure since Jun-2020.

There remains strong optimism that we will see increasing freedom from the second half of the year, albeit it is looking more likely that it will be the latter stages of 2021 that any genuine recovery in international travel will be evident. That is the moment that airlines and hotels especially await, but the changing nature of the pandemic means there is no certainty.

For the first time in seven weeks, the number of COVID-19 cases increased last week, after six consecutive weeks of declining numbers. A “disappointing” outcome, according to WHO director-general Tedros Adhanom, and one that will bring some caution regarding recovery.